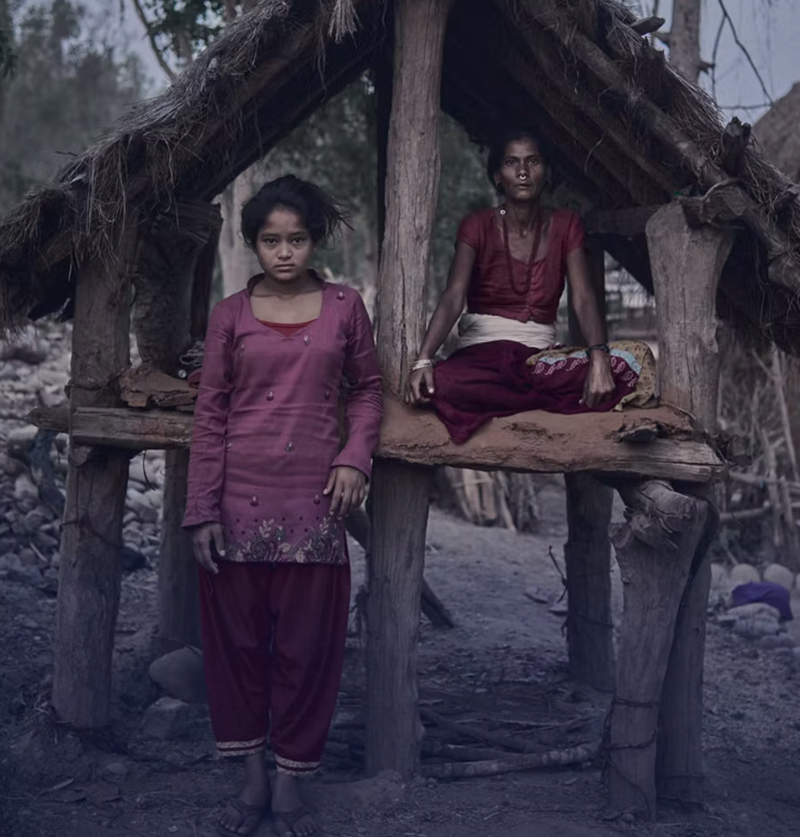 Nepal is beset with multiple development problems. They all stem directly or indirectly from the core problem of poverty. Poverty encompasses multiple dimensions and forms of which economic poverty is one. But CEAPRED believes that economic empowerment is not only a necessary condition but also the most important initial step towards eradication of all forms of poverty. Accordingly, CEAPRED has emphasized the improvement of the livelihood of the rural poor with special focus on disadvantaged communities and women. Over the years, it has launched several programs to increase their incomes through high value agricultural programs such as vegetable seed production, off-season vegetable production and livestock programs in various parts of the country. The Center has also launched programs to empower the most marginalized and landless groups through mobilization of group savings, homestead gardening, small livestock rearing and micro-enterprise development. Efforts have also been made to develop and harness locally available resources and institutions in order to ensure the sustainability of its development efforts. As such, activities are designed to mobilize local volunteers and enhance their capacity through several trainings and exposure as well as to facilitate registration and strengthening of local institutions.

CEAPRED’s livelihood enhancement programs have not only brought noticeable changes in the household economy of the beneficiaries but have also contributed to significant changes in structural inequalities by empowering the most marginalized and disadvantaged groups. Women and other disadvantaged groups remain CEAPRED’s primary target beneficiaries both in terms of participation and benefit sharing. Women, who hardly participated in public activities previously, are now holding executive positions in community organizations and are able to claim their share of development benefits. Similarly, caste/ethnicity based – discrimination is being reduced in the program areas largely because of social mobilization and improved livelihood status of Dalit and Janajati groups. The improved income resulting from CEAPRED’s support has contributed to improved nutrition, health and education status of beneficiary households. 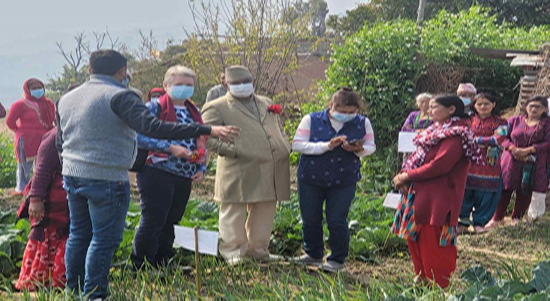 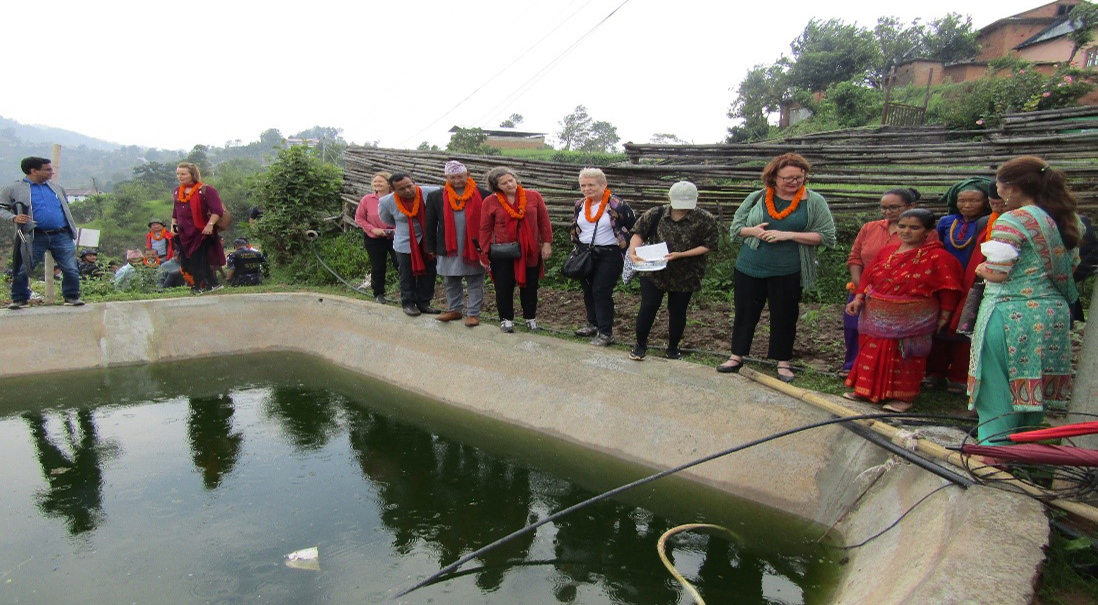 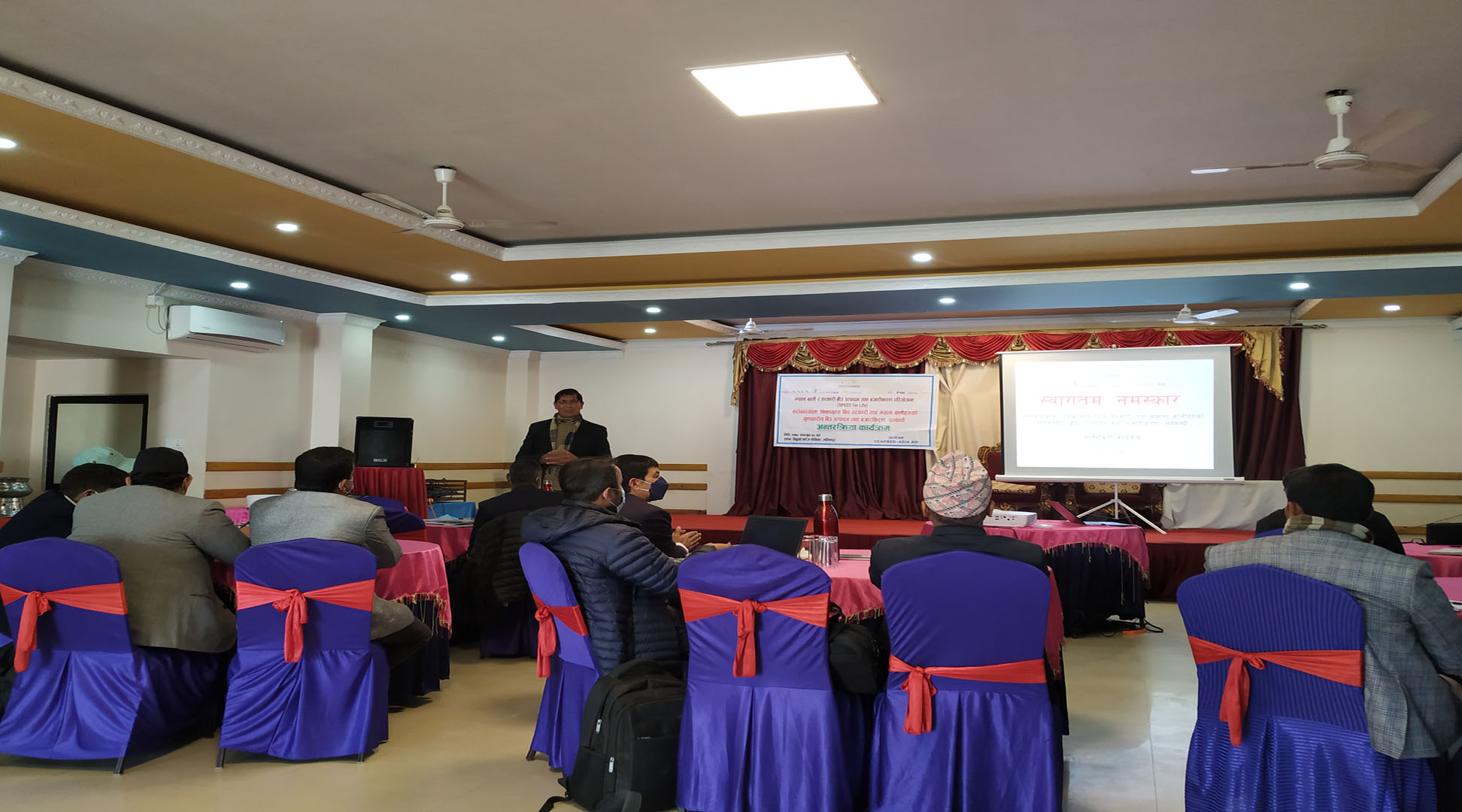 Meetings and Partnership between Government Agencies 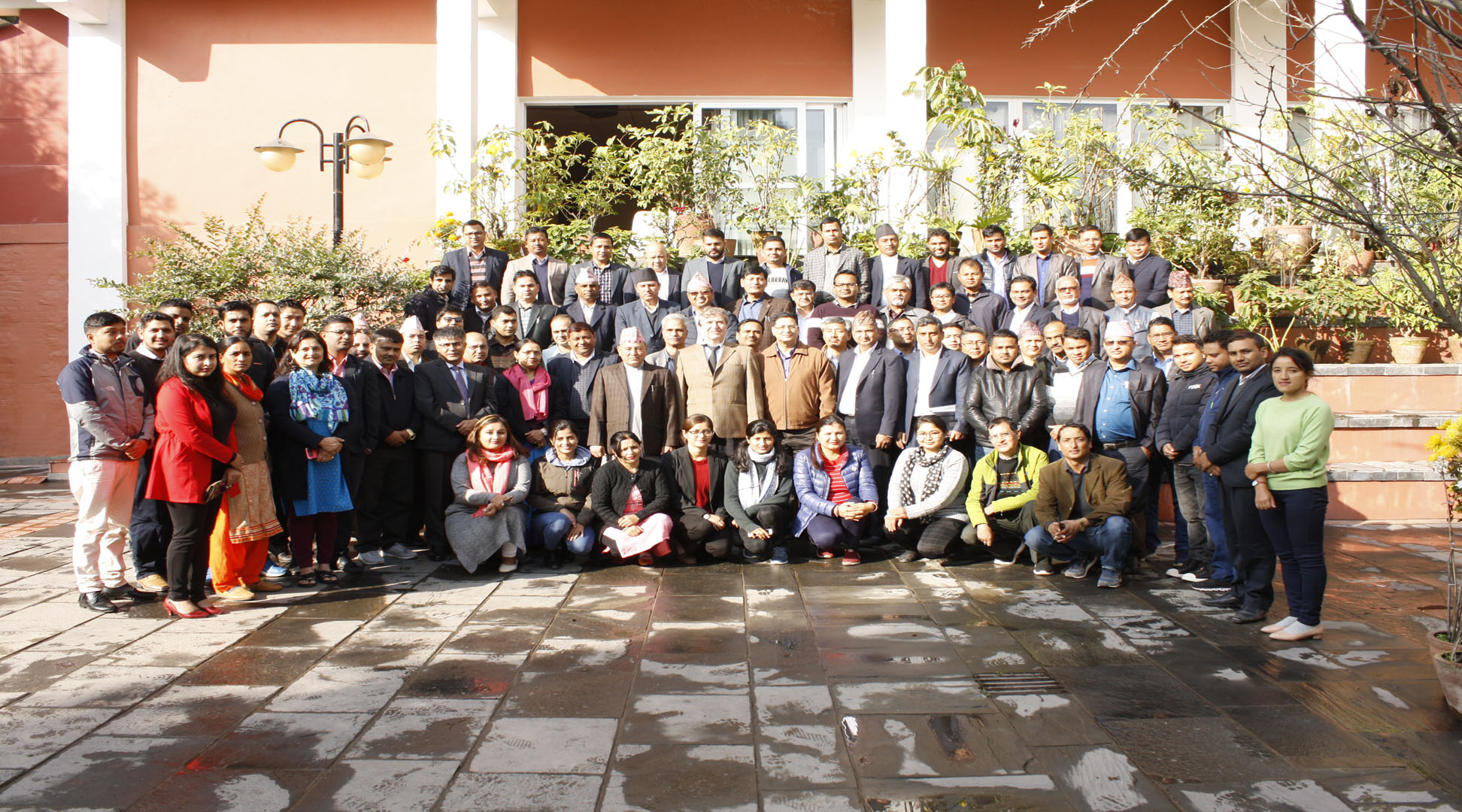 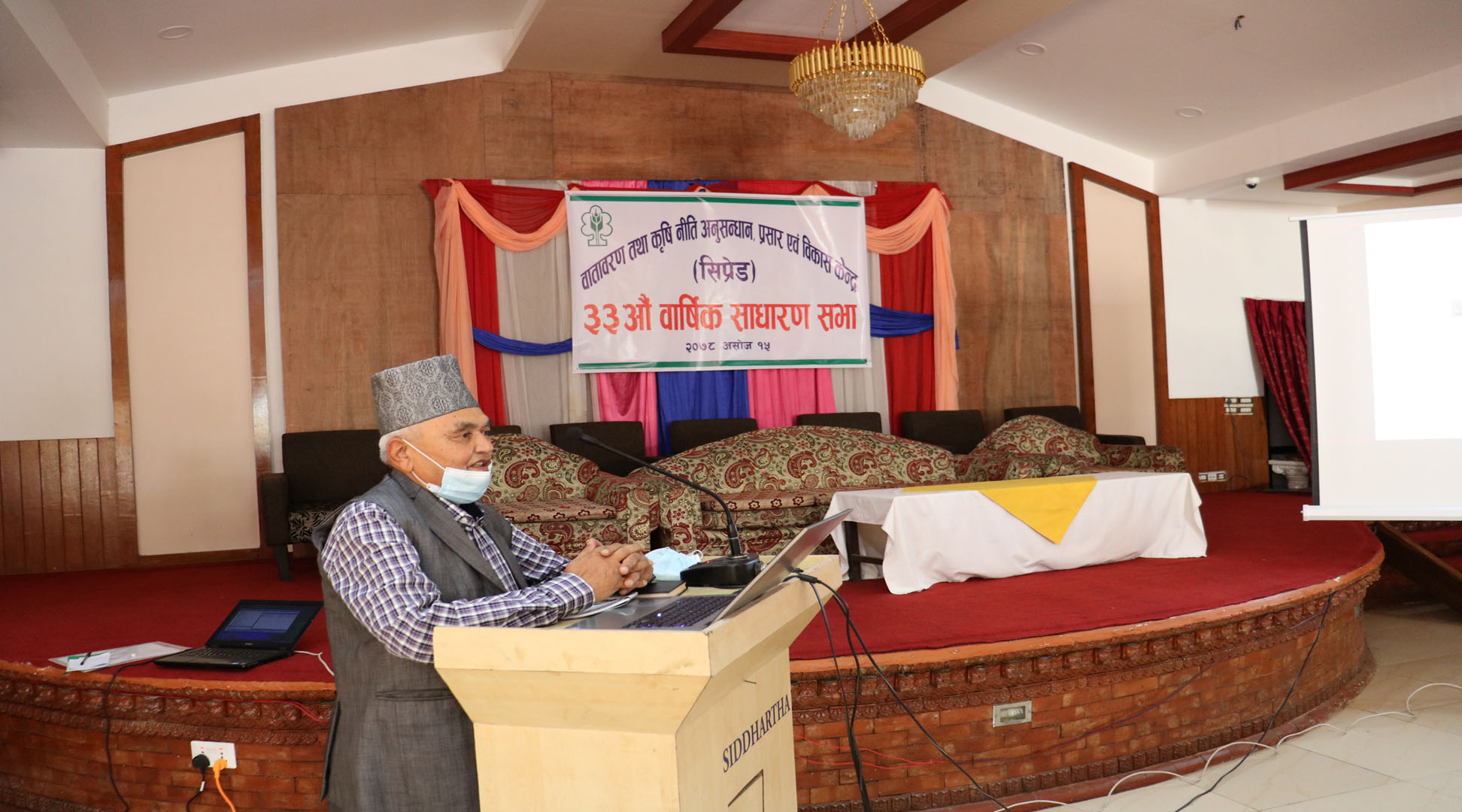 Subscribe to recieve our E-Newsletter every 6 months and stay updated.